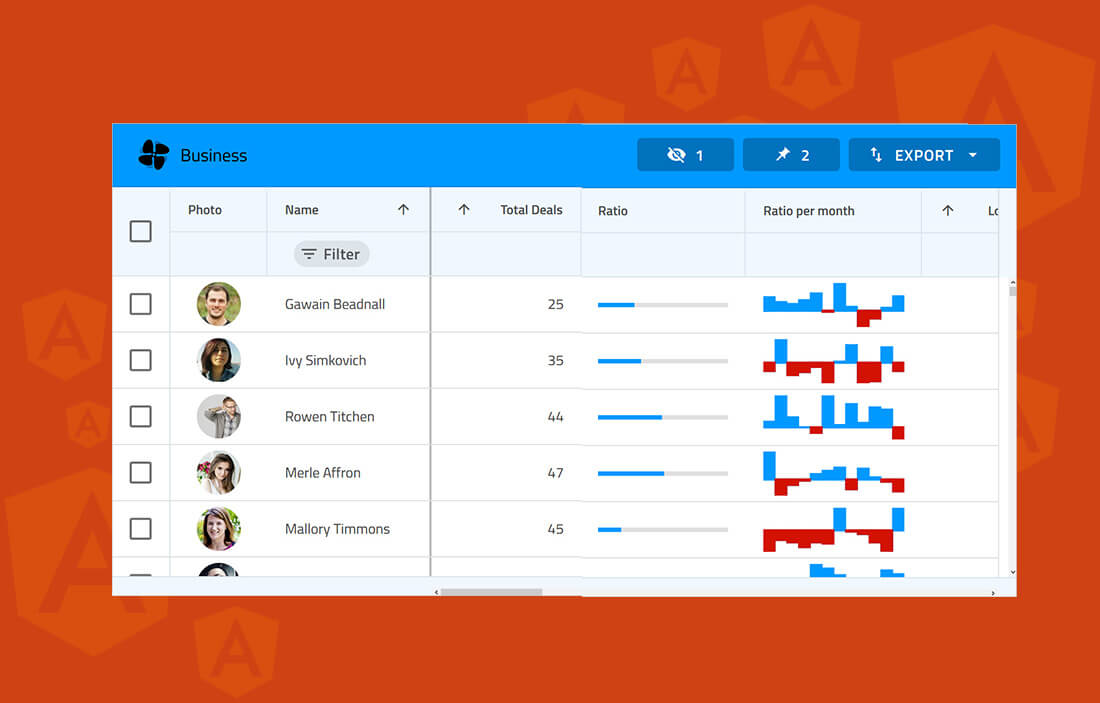 Getting Started with Angular Essentials Tutorial

Angular is a widely used web application platform and framework created and maintained by Google. It serves as a total rewrite to AngularJS and the "Angular" name is meant to include all versions of the framework starting from 2 and up.

TypeScript is the core of Angular, being the language upon which Angular is written. As such, Angular implements major and core functionalities like TypeScript libraries while building client applications with additional HTML.

For a variety of reasons, Angular has grown in popularity among developers. It is easy to maintain with its component and class-based system, modular building, hierarchical structure, and simple, declarative templates. Furthermore, its cross-platform capabilities are advantageous to enterprise and SMB developers, including its speed with server-side rendering.

This Quick Angular Essentials Guide will go over the essential pieces of Angular and the main concepts behind working with the ever-growing platform for web-based applications.

What Is the Difference Between Angular and AngularJS

In the past, you might have worked with or at least heard about Angular and AngularJS. But there are a few main differences between Angular vs AngularJS that you must know about:

Ivy is a rewrite of Angular rendering engine. With Ivy, components can be compiled independently of each other. This improves development time since the application will only recompile the components that changed. If you are a library or application author, please check https://docs.angular.lat/guide/ivy for more details and recommendations on achieving compatibility between an old/new Angular engine.

Ivy is designed to use tree-shaking which improves the management of Angular components. It ensures that unused code is not included in a bundle during the build process which results in smaller size of the application. Smaller bundles mean faster startup time. Code splitting optimizes the bundles even more.

Now each component can compile independently with its own local information that rebuilds significantly faster because it is not compiling the entire Angular app, but only those things which were changed.

With Ivy, we could lazy load components without requiring AngularNgModule. Also, the packages that are used by a lazy loaded component are bundled into lazy-loaded chunks.

Locales don't need to be registered at compile time. Instead, they can be dynamically loaded at runtime and support multiple languages with a single application bundle. Which means if you want to change language, you don't need to restart the application.

Ivy provides new features to Debug mode and makes improvements in the stack trace, which brings much more information about where an error comes from.

With the new implementation of TestBed in Ivy, it avoids recompilation between tests unless a component has been manually overridden. This leads to 40 -50% boost in test speed.

Here's a brief overview of the architecture involved and the building blocks that will be covered in this Guide:

This diagram best represents the relationship between the building blocks:

In order to set up the environment, you must start by downloading Angular with the Angular CLI tool. If you have a machine that doesn't have Node.js and npm installed, make sure to download and install them here. Then, you'll run a global install of the Angular CLI:

We’ve come to the following question “What is NgModule in Angular”? Basically, NgModule in Angular is a class that is marked by the @NgModule decorator. NgModules are excellent for organizing related items and they function to configure both the injector and compiler.

This decorator has the information on how to compile a component's template and how to create an injector at runtime, all within a metadata object. As you can guess, @NgModule serves to identify and bridge the gap between its own directives, components, pipes, and external components that rely on these pieces.

This decorator had the information on how to compile a component's template and how to create an injector at runtime, all within a metadata object. As you could guess, @NgModule serves to identify and bridge the gap between its own directives, components,and pipes, and external components that rely on these pieces.

The exports property also makes some of the module's make-up public, ensuring that the external components can effectively use them.

Directives create DOM elements and change their structure or behavior in an Angular application. There are three types of directives in Angular:

In Angular applications, what you see in the browser (or elsewhere) is a component. A component consists of the following parts: 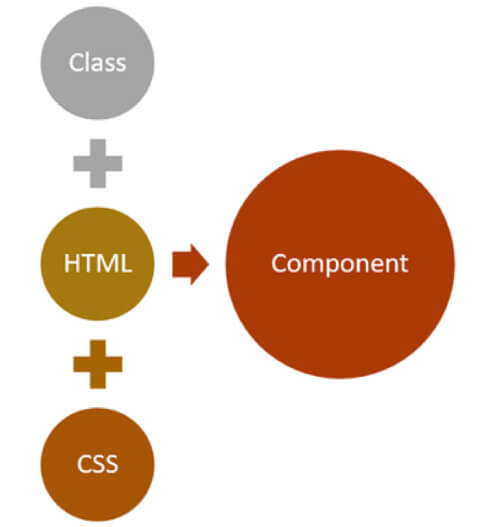 A component is a type of directive with its own template. Whatever you see in an Angular application is a component.

Apart from the above-mentioned ones, there are also a few other important properties. Let's look into them one by one.

To quickly answer the question “what is change detection in Angular”, let’s say that it is the process through which Angular verifies if your app state is modified and whether any DOM needs to be further updated. This property determines how the change detector will work for the component. We set the ChangeDetectionStrategy of the component in the property. There are two possible values:

We will cover this property in detail in further sections.

This property determines whether Angular will create a shadow DOM for a component. It determines the ViewEncapsulation mode of the component. There are four possible values:

A component can be used inside an Angular application in various ways:

The component must be part of a module. To use a component in a module, first import it and then pass it to declaration array of the module.

You can create a standalone component with:

If you want to use other components, directives, or pipes in a standalone template, by setting the “standalone” flag you can import what is needed directly into the standalone component itself.

Standalone components can take full advantage of the Angular ecosystem.

*ngIf is a structure directive used to provide an "if" condition to the statements to get executed. If the expression evaluates to a False value, the elements are removed from the DOM. If it evaluates to True, the element is added to the DOM. Consider the below listing. In this, the *ngIf directive will add div in DOM if the value of showMessage property is True.

Keep in mind that *ngIf does not hide or show a DOM element. Rather, it adds or removes depending on the condition. The *ngFor structure directive creates DOM elements in a loop. Consider the below listing. In this, the *ngFor directive will add rows in a table the number of items in the data array.

In most cases, you won't have to create custom structural directives; built-in directives should be enough.

The image directive was released for developer preview in version 14.2 of Angular and it is part of a stable version from 15.0. NgOptimizedImage directive optimizes images loading which can improve the LCP significantly. It prioritizes loading of critical images, lazy loads non-priority images by default and automatically sets the fetchpriority attribute on the tag. In addition, it has build-in warning to ensure the code is following best practices. Its available properties are:

NgOptimizedImage is a standalone directive and can be imported directly into the component or into the necesssary ngModule.

What Is Data Binding in Angular

Data binding determines how data flows between the component class and a component template. This is used as a technique that links data to the view layer. Data binding in Angular is easy and unlike in WPF, you don't have to worry about data context, view model, or INotifyPropertyChanged (INPC). The only thing you need is an HTML file and a typescript file.

Angular provides us with three types of data bindings: 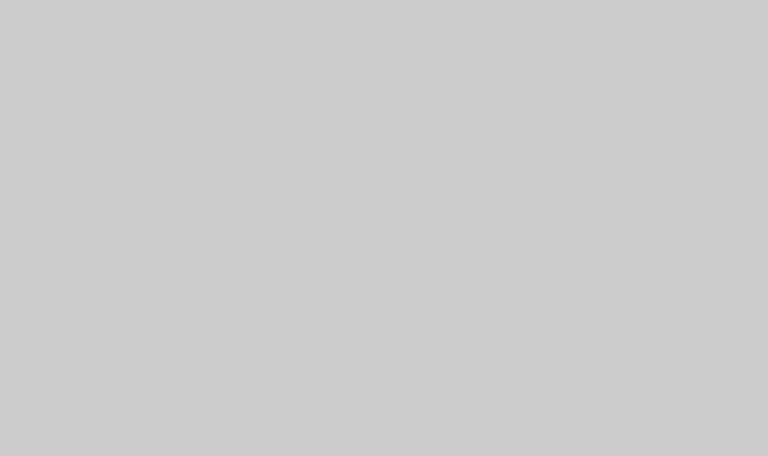 What Is Interpolation in Angular

Let's say that we have component class as shown below:

In Angular, there is something called change detector service. It makes sure that the value of the property in the component class and the template are synced with each other.

Therefore, if you want to display data in Angular, you must use interpolation data binding.

So, let's say that you have a component class like the one below:

Now, you can set the height and width properties of a button on a template with the properties of the component class using property binding.

You want to call the addProduct function on the click of a button on the template. You can do this using event binding: 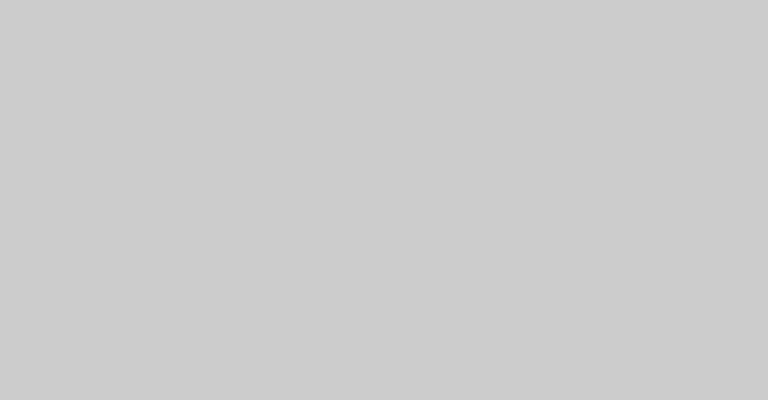 We can do a two-way data-bind the name property with an input box:

As you see, we are using [(ngModel)] to create two-way data binding between input control and name property. Whenever a user changes the value of the input box, the name property will be updated and vice versa.

Pipes are functions which are used in templates to transform data. Angular provides us with a set of built-in pipes which can be used in any template.

DatePipe formats date to a string:

We might need a specific transformation that is not built-in, then we can create a custom one. We must create a class which implements the PipeTransform class, and our logic must be placed in the transform method.

Then to use it, we must register it in our module declarations.

In Angular, components communicate with each other to share data such as object, string, number, array, or HTML.

To understand component communication, first, we must understand the relationship between components. For example, when two components are not related to each other, they communicate through an Angular service. 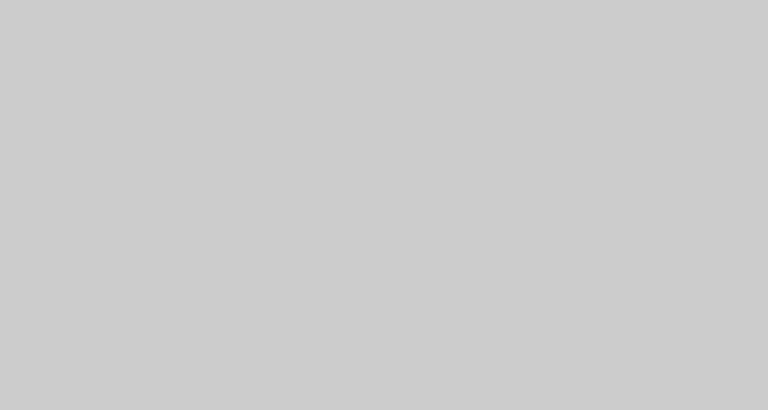 Parent and child components can communicate with each other in the following ways: 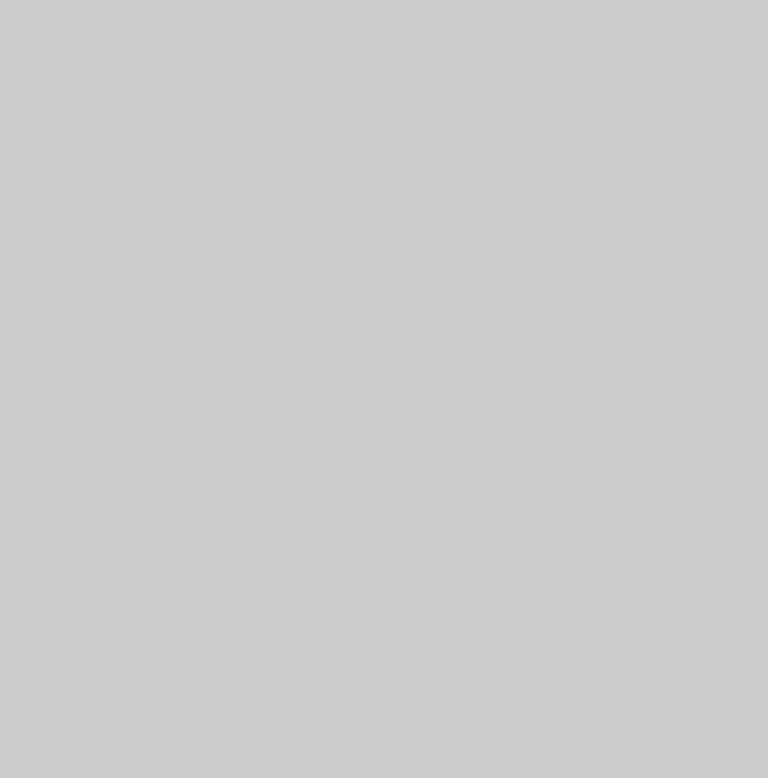 You can pass data from a parent component to a child component using the @Input decorator. Data could be of any form such as the primitive type's string, number, object, array, etc.

To understand the use of @Input, let’s create a component:

You can emit the event from the child component to the parent component using the @Output decorator.

See how we can use Event binding to achieve two-way binding in Angular. We use @Output to emit an event to another component. Let's modify AppChildComponent as shown in the listing below:

There is a button in the AppChildComponent template calling the function handleClick. Let's use the app-child component inside the AppComponent as shown in the listing below:

So far, it's quite simple to use event binding to get the button to call the function in the component. Now, let's tweak the requirement a bit. What if you want to execute a function of AppComponent on the click event of a button inside AppChildComponent?

To do this, you must emit the button-click event from AppChildComponent. Import EventEmitter and output from @angular/core.

Here, we are going to emit an event and pass a parameter to the event. Modify AppChildComponent as shown in next code listing:

We performed the following tasks in the AppChildComponent class:

Right now, we are performing the following tasks in the AppComponent class:

As you can see, the function of AppComponent is called upon the click event of the button placed on the AppChildComponent. This can be done with @Output and EventEmitter. When you run the application and click the button, you can see the value of the counter in the browser console. Each time you click on the button, the counter value is increased by 1.

Fill out the form to continue reading.